(a) Has passed an examination in B.A. (3-years) Degree Course of a recognized University with 45% (40% for SC/ST) marks in aggregate.

(b) Possesses any other equivalent academic qualifications recognized by this University.

The examination of Semester I/II/III/IV/VI shall be open to a student who:-

(a) Has passed the requisite examination as laid down above in clause 4 and 5, as the case may be, or is covered under Clause-13 below; and

(b) Has his name submitted to the controller of Examinations by the Chairperson and produces the following certificates signed by him:

i) Of having good character

ii) Of having remained on the rolls of the Law College for the Semester concerned preceding the examination;

iii) Of having satisfactorily performed the work of his class.

iv) Of having attended not less than 75% of the lectures in each semester as also in practical training (to be counted upto the last day when the classes break up for the preparatory holidays.

A candidate on the rolls of the Law College or an Ex-student shall submit his application for admission to an examination on the prescribed from with the requisite certificate duly countersigned by Chairperson or senior member of the teaching staff nominated by him.

Provided that a candidate for the LL.B. 3-Year (Professional) Degree Course must pass the whole examination (Semester I,II,III,IV,V and VI) within five years of his admission to the LL.B. first Semester class, failing which he will be deemed to be unfit for the course and shall not be allowed to appear in the same either by attending classes again as a regular student or as an ex-student.

13.1 A candidate who has appeared and failed in a semester Examination shall be promoted from I to II to IV and V to VI Semester, subject to the provision of clause 13.2 below:

The Vice-Chancellor may, in very exceptional cases and where he is satisfied that there are unavoidable circumstances e.g. serious illness, serious calamity like death of father or mother etc. allow a candidate who having been otherwise eligible, failed to appear in the I/II/V Semester Examination or to study for the II/IV/VI Semester Examination, as a documentary proof thereof is received in the office of the controller of Examination through the Chairperson within 10 days of the expiry of the concerned examination. 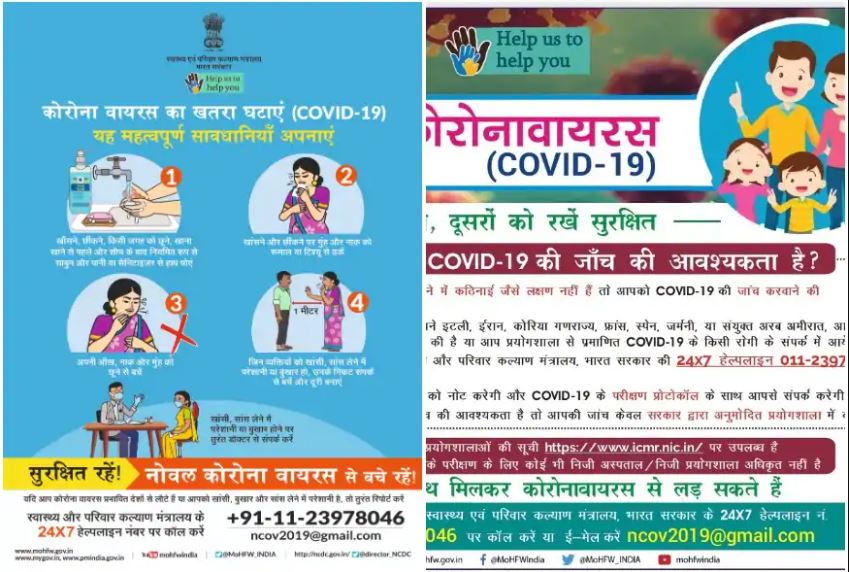